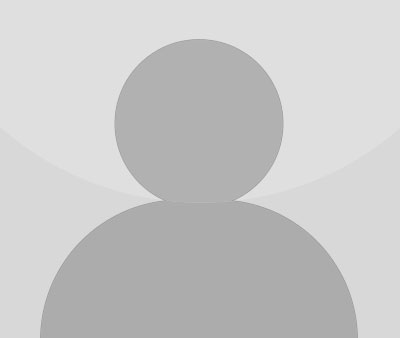 Dr. Filbert is a native of Meriden, CT and began her career in dentistry thirty nine years ago as a dental hygienist. She returned to dental school in 1993 and graduated from The University of Connecticut School of Dental Medicine in 1997. After a one year general practice residency at St. Francis Hospital, Dr. Filbert moved to Downeast Maine where she was a partner in a general practice for five years. Her love for endodontics led her to return to Connecticut in 2004 to complete a three year post-graduate program in endodontics at UConn. She has been an associate at Endodontic Associates of Greater Waterbury since 2010.

Outside of the office, Dr. Filbert enjoys spending time with her husband and two dogs, hiking, biking and fishing.

Our doctors are experienced and compassionate endodontists who offer comprehensive, high quality endodontic care in their state-of-the-art practice.

LEARN MORE ABOUT US